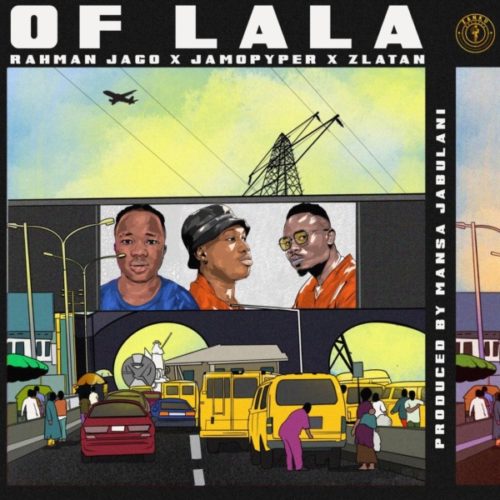 The new single accompanies a fresh music video, coordinated by Visonary Pictures. It is Rahman Jago’s second yield for the year, it comes after the arrival of his past record labeled “Mo4o” including Barry Jhay and Bad Boy Timz.

The song was produced by Mansa Jabulani.

Listen, watch and download Of Lala by Rahman Jago, Zlatan, Jamo Pyper below.