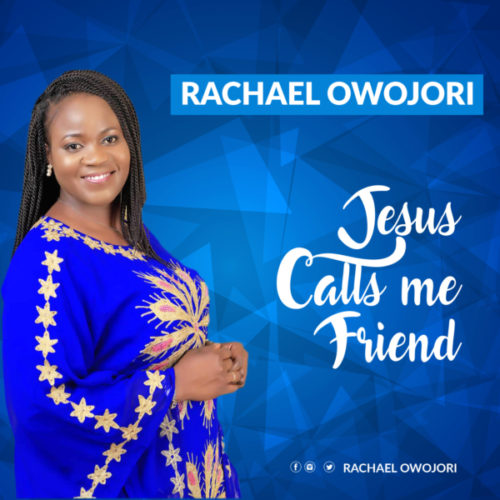 Canada based Gospel Singer, Rachael Owojori discharges new single, “Jesus Calls Me Friend”, a melody which helps audience members about the affection to remember Jesus, his guarantees and his matchless quality.

In the song, The Canada Glass Award candidate, who as of late visited a few states in Nigeria, portrays how Jesus remembers the individuals who are forlorn and grasps them.

The tune was delivered by Adewole Adesanya (Mr.Wols) and the video coordinated by Award winning Oluyinka Davids (iFocus) as a team with Canada based chief, Kingsley Ejidike.