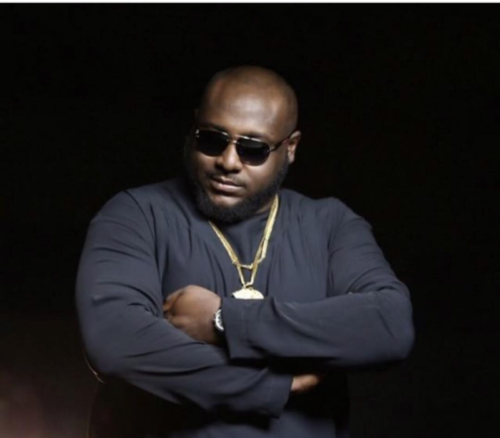 Mavin Records official disc jockey DJ BigN is in the news for possession of firearm.

In a video that surfaced online recently, the DJ was involved in a street scuffle that happened a few day ago. The incident happened precisely on October, 7, 2018, at Lounge38, Surulere, Lagos.

It was gathered that a fight broke out and he got involved, as things intensified DJ BigN reached out into a white car and pulled out a pump action rifle.

Shots were fired into the air, which attracted the police. Men of the police force were able to retrieve the gun from the disc jockey who was later taken to the nearest police station.