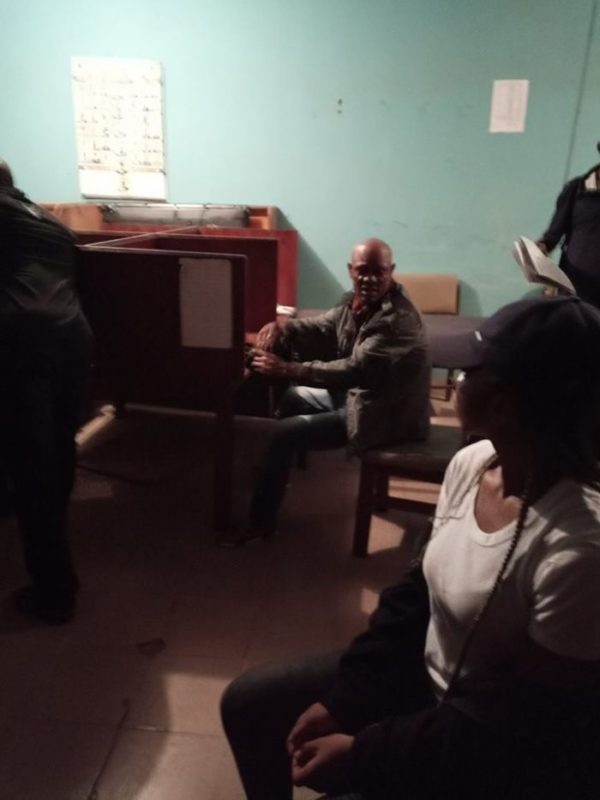 Police Officer Set Up With 120K And Arrested For Extortion – The IGP Xsquad has arrested an Inspector Tom Edet of the Ihiagwa Division Police station Nekede in Imo State over the extortion of N120,000.

According to Prince Emefiele Harrison who is a social activist and shared the story online, Tom and two of his colleagues, Sergeant Bassey and Charity, who are on the run, arrested a young man and detained him for not being able to pay the N400,000 as bail.

The young man’s family got in touch with Emefiele who runs Behind Bars Initiative. Emefiele and his team, including some policemen, decided to set up the police officers.

They gave the police officers marked N120, 000, which they collected before they released the young man.

See photos and video below: 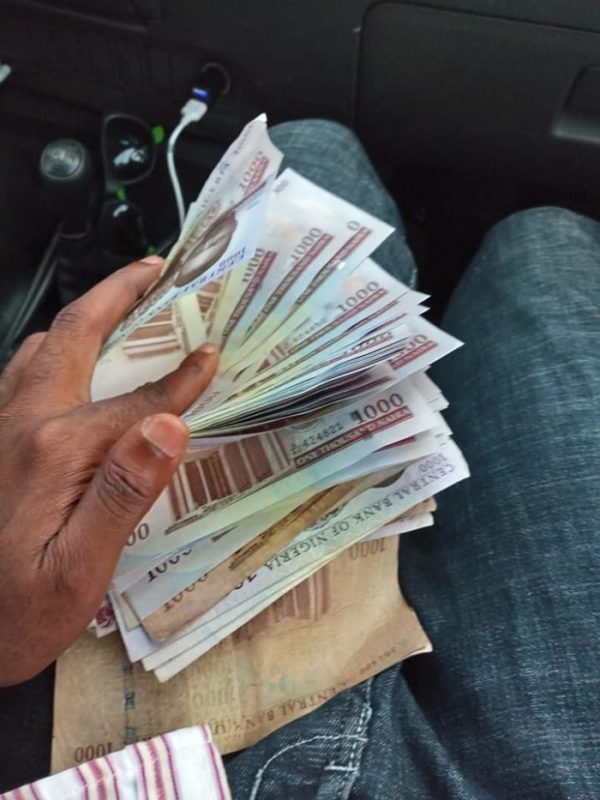 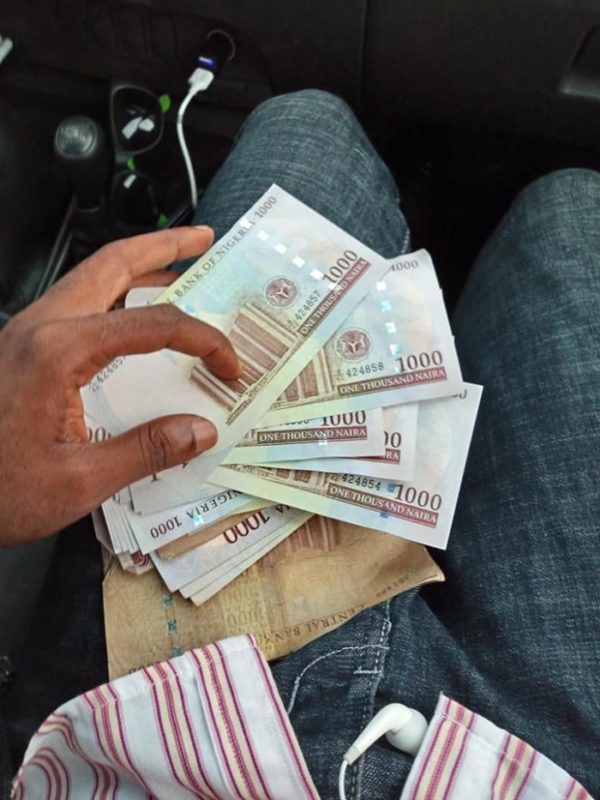