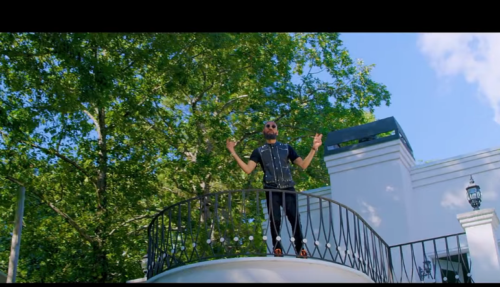 Rapper, Phyno debuts the video for his affection tune entitled “Ride For You” highlighting DMW boss and singer, Davido.

The single “Ride For You” is a mid rhythm love tune with quality creation from SourLarge.

The tune is a track off Phyno’s third studio collection ‘Manage It’, Fino connections up with his new In-Law, Davido who demonstrated his Eastern articulation and why he began to look all starry eyed at Chioma.

The official visual was shot by Clarence Peters and Patrick Elis.