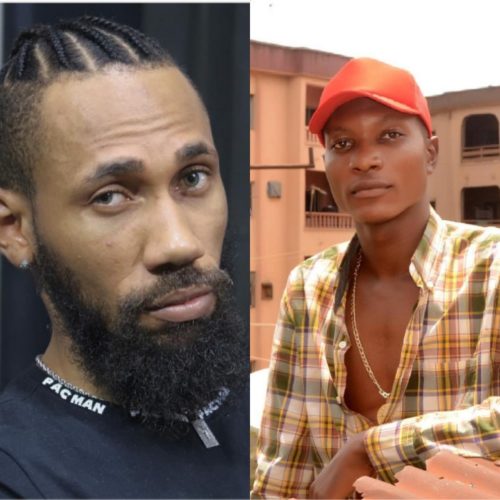 A new music talent by name Nuno has been added to PentHauze Music.

PentHauze honcho Phyno has decided to expand his record label by making a new signing. The rapper unveiled a new artist Nuno who raps and sings in his native Igbo dialect.

As announced by Phyno a new song from Nuno titled ‘8th Mood’ as his official music debut on the record label.