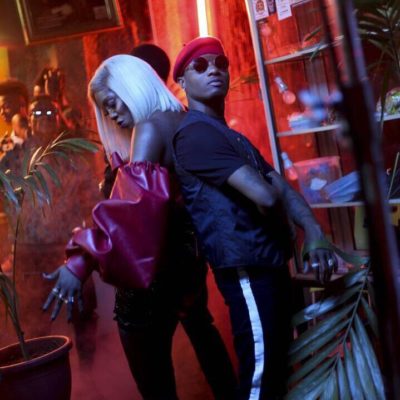 Photos: Tiwa Savage – Ma Lo ft. Wizkid (Video Loading..). Remember we posted of seeing Tiwa Savage on a sexy wear. And we suggested that it could be a video shoot?  Well, we we’re not wrong.

According to TooXclusive who we’re there at the video shoot BTS, said the video would be out in a matter of hours.

we have some exclusive pictures from behind the scene dropped by TooXclusive below.. 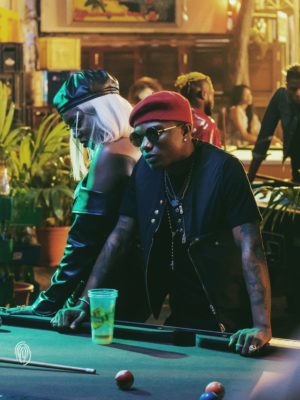 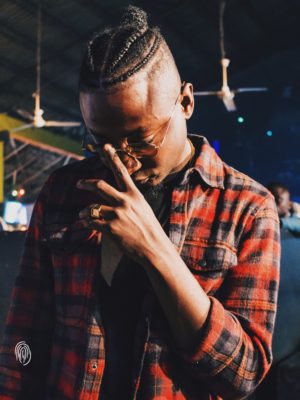 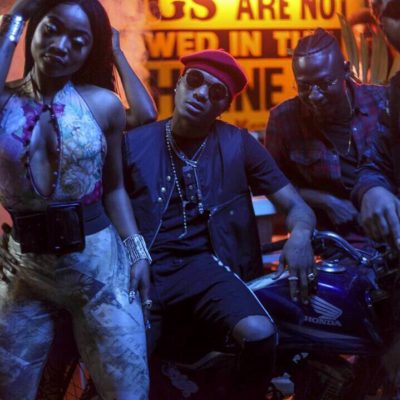 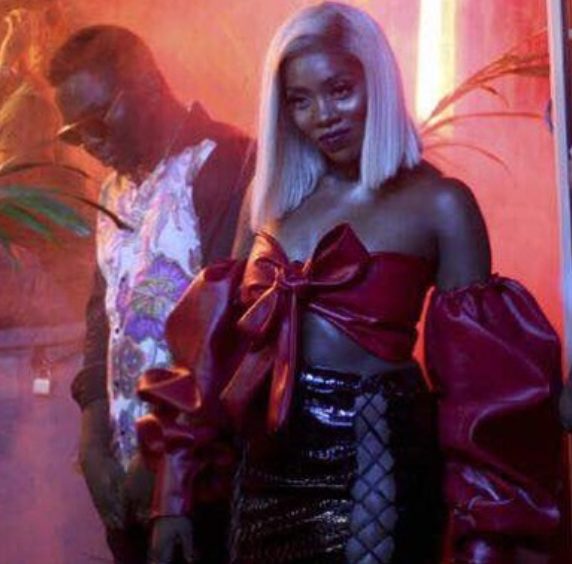 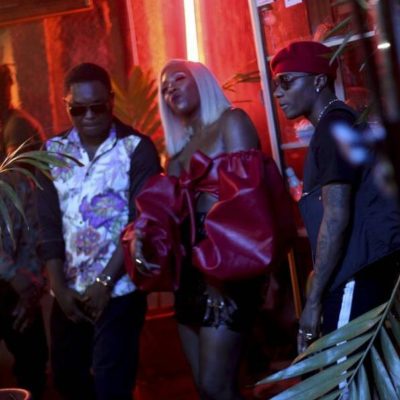