She praised her husband for the big move and the great work at the same time wishing him more success. 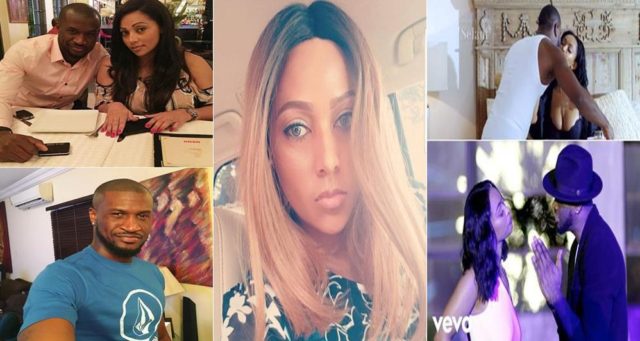 And commenting on the video, the mother of two said..

And from that playful statement, we can deduce that the video was most likely shot in the home of the singer.

Apart from Lola Okoye who gave her husband the thumbs up, many other Nigerians including entertainers have commended the singer on his debut as a solo artiste!