A Fast rising singer by the name Henry Knight has accused Peter Okoye (Mr P) via his Instagram handle of stealing is song ‘Ebano’.

The singer made it clear that Mr.P never assited him in his battle to the highest point & now coming out to steal his song that he released with his hard earned money. 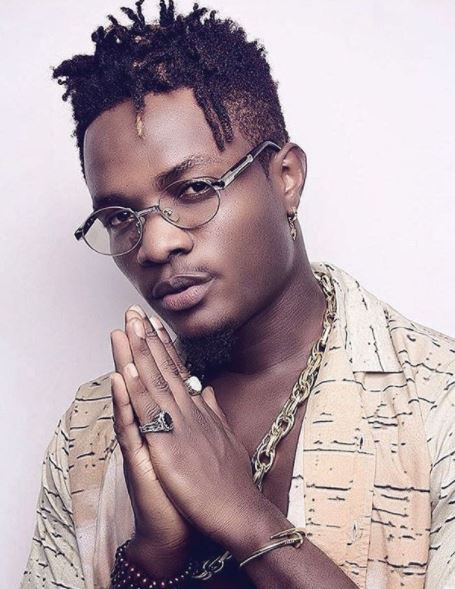 Henry Knight took to his Instagram to make the disclosure saying;

“Everyday in the NigerianMusic Industry, most of the big artistes who never for once help you even when you reach out to them in growing times, tend to get away with ripping you off and making profit out of your property.

Dear Peter okoye @peterpsquare I released a song called Ebano on the 8th of August 2015 with hard earned Money which was produced by TeeMode, You copied the hook of the song without any form of royalty that is required or any form of credit to me..

We have seen other cases, like when Davido credited Teni for “like that” it’s clearly true that You rise by lifting others.

Henry knight is not all about this drama, I had to do this, because this is not the first time something like this is happening ..”