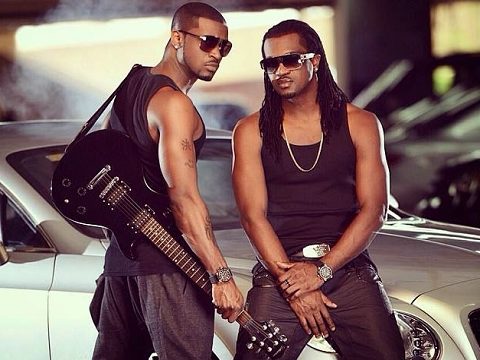 Peter Okoye departs from Psquare. Peter Okoye who is one of the Nigerian music duo, Psquare, has allegedly depart from the group. Could this be another Family crisis?

According to reports, Peter Okoye sent a letter to Festus Keyamo chambers, stating that he had decided to terminate the agreement between him and Psquare.

In the letter, Peter Okoye stated his reasons for terminating his agreement between Paul and older brother/ manager, Jude Okoye, proposing that he is acting with caution because the safety of his family was his number one, thereby declaring his name Mr P again.
Regarding his decision, here is what he said..

“What I am about to do has been the most difficult decision to make, I have tried and exhausted all my options to make this work. However, it seems that Paul is not willing to cooperate.

He has also been accusing and threatening my wife and family of unimaginable lies via social media outlets. I and my wife have been getting different threatening messages… I cannot continue with Psquare in conditions like this that will jeopardize my well-being.

We all have agreed that as long as PSquare is in existence, we can operate as individuals as long as it doesn’t tamper with the group songs.

I wish Jude and Paul the best in their careers, I love them and their families but my family comes first.”

Do you think the Psquare family will get back strong as in back in the years? 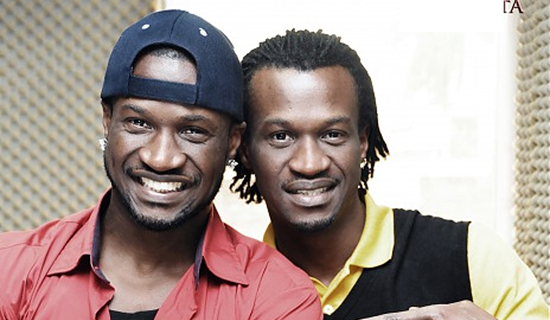