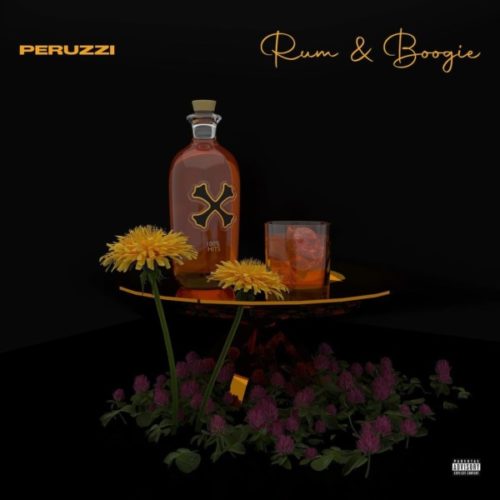 Check out this brand new piece of music coming from Peruzzi – “Call” out now.