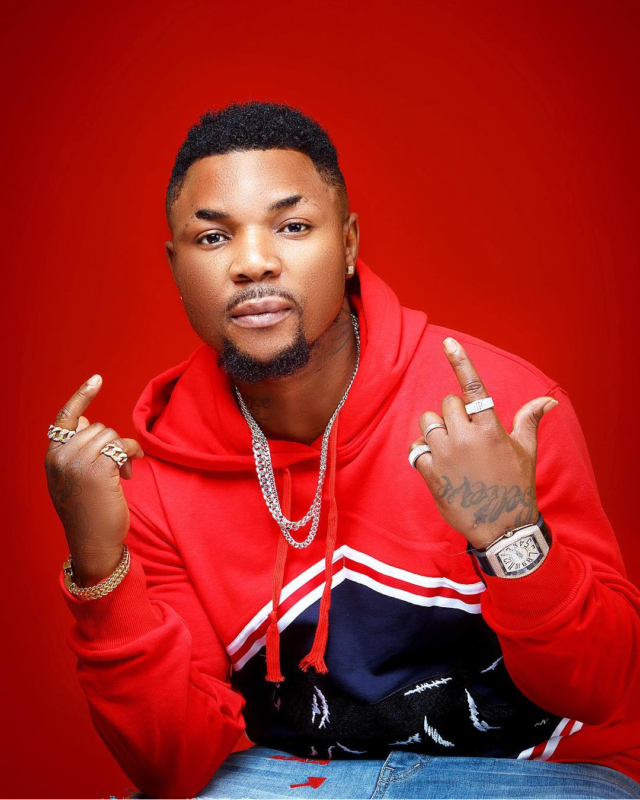 People Want Me To Buy Them Car Before Playing My Songs – Oritse Femi Vents – Self acclaimed musical taliban has put certain people on a blast for making outrageous demands before his music is being played on air.

‘Double Wahala’ crooner is currently unhappy about the ordeal he has to go through to get his songs played at radio stations or TV channels. The Ajegunle breed singer made the revelation in a tweet, where he said, ‘I knw some people will be waiting for me to buy dem car before Dey play my songs that I just drop lately’.

However, he wasn’t specific about who and where but as far as the tweet goes we can reckon he is firing shots at presenters at popular radio stations and TV channels. Oritse Femi has released two new songs within two weeks one, a tribute to late Ras Kimono, and the most recent ‘Born To Win’.