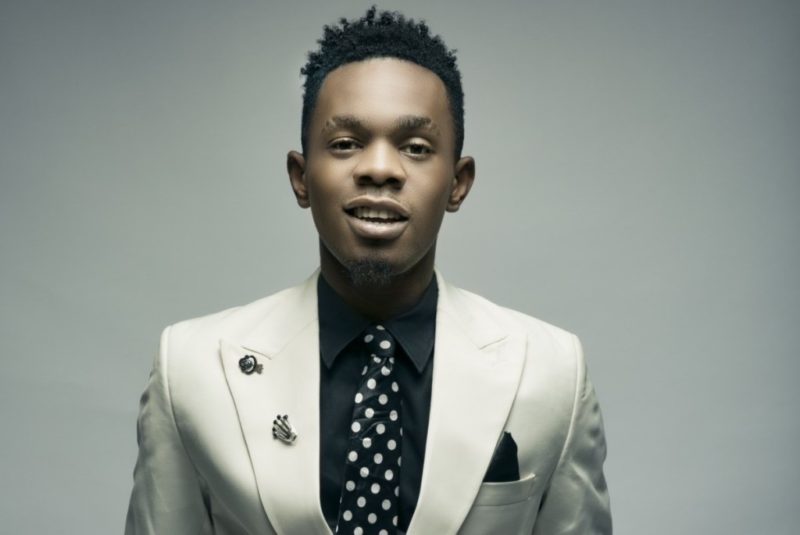 Patoranking genre is reggae and his style is Jamaican, having gotten his inspirations from jah prophets like Bob Marley and Lucky Dube.

Once use to be an average street dude you see on a daily basis, toiling under the sun to subsist and dancing in street carnivals for what it’s worth.

Through his talent and perseverance he’d been able to make a name for himself by dishing out sweet reggae and dancehall music.

Most times his songs are often tailored to address societal ills and challenges faced by commoners in the street, if he’s not doing this then he’s granting out satisfaction to popular demands with his dancehall genre.

The Alubarika crooner worked with Timaya who helped him to get his foot at door of the industry before their ties severed.

Below is more things you need to know about Patoranking Net Worth and Biography: There was no record of him ever sniffing the four walls of any university as the street hustle quickly replaced that agenda right after secondary school.

When he started out dancing in street carnivals and doing pipeline collaboration with artists like Xproject and Konga, little did he know what lies wait ahead was explosive musically.

First he got signed onto K-solo’s label imprint called “igberaga” records in 2010 where he released his first major single “Up In the club”.

A year prior he’d release a single called “So Nice” which apparently wasn’t nice enough to make way for him into the music industry.

He later joined Timaya’s Dem Mama records which offered him a collaboration with Timaya in his most popular single “Alubarika” and then after the fame Alubarika earned him, for reasons best known to him, he dumped Timaya’s label for foston records in 2014 where he released “Girlie O” and featured Tiwa savage in the remix, again this too beamed the spotlight on him as the song debuted on the MTV music chart occupying the 9th position.

He also featured in Seyi Shay’s “Murda” in April of the same year 2014. His label migrations still took him out of foston to VP records in 2015.

In what seemed like a final bustop to his label to label migrations, he settled down with VP records in 2015 and the year turned out to be a very successful one for him with his singles topping MTV charts like never before.

In 2016, he launched his debut album “God Over Everything” featuring sarkordie, phyno and a host of others.

Other thrilling singles from the reggae and dancehall Singer include; Daniella whine, My woman My Everything, Make am, Wedding day, No kissing baby and the list is endless. The Headies 2014: Next Rated, Best Collaboration and Best Reggae and dancehall artist of the year.

Patoranking Net worth and Endorsement

He is an ambassador for luxury jewelry brand

Malivelihood and Lagos city marathon. His net worth is sits at $1million.