Search
By Dre Pompey on May 14, 2018 Music
ShareTweetShareTelegram 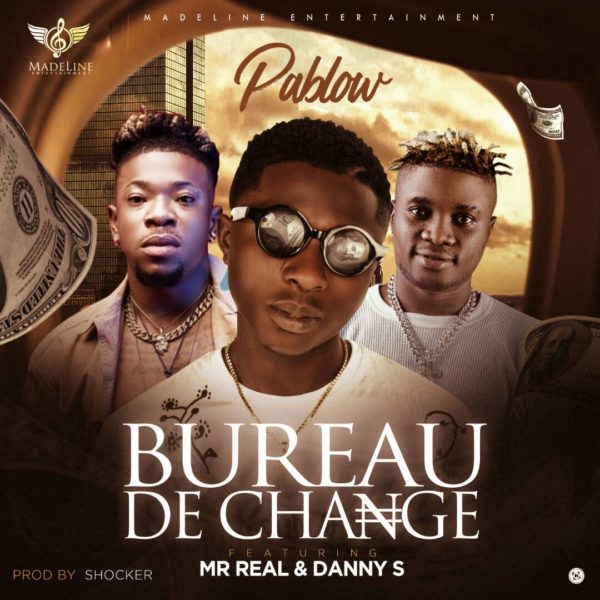 Adegbite Afeez Olanrewaju Olamilekan also known as Pablow is an 18-year-old singer; he carry out RnB, hip-hop, dance and Afrobeat.

Pablow begin singing at a tender age of 11 & he is presently signed under Madeline Entertainment. He released his first single under the label with “Bureau De Change” featuring Mr Real & Danny S. The Song was produced and mastered by Shocker.

This one will certainly become a STREET ANTHEM if it storm the street.