Search
By Femi on May 2, 2020 Articles
ShareTweetShareTelegram 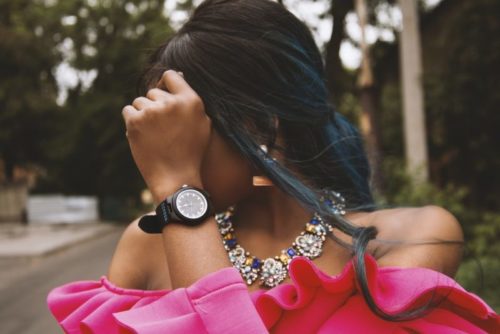 Have you ever wondered what makes some people shy?

There’s only one reason for that and that’s the fact that they lack self-confidence.

I would not say shyness is an act but if allowed to become a part of you can degenerate into something you will not be proud of or even like.

Some likely situations you may feel shy include:

I can go on and on but if you understand what I’m driving at, then you need to do something fast about it.

Here are steps to take to overcome it:

Now I’m not saying you should go about telling people that you are shy.

What I mean is that you should admit to yourself that you have this problem so that you can work towards overcoming it.

You can only find a remedy to something if you know what the problem is.

Now, you might wonder how to go about it.

The popular saying goes thus “Rome was not built in a day, “it will definitely take you some time to get over it but practice makes perfect.

What other way to overcome shyness than to do those things which makes you shy.

You know that thing that you do that makes you feel shy so why not do it more?

If eating in public makes you shy then you can try eating out with a couple of friends; I am very sure this would build your self-confidence.

Make an effort to work on it and in time you’ll get used to it.

What makes people have inferiority complex is because they don’t trust in their abilities.

If you feel other people are better than you, then you will live your life being a mediocre.

People tend to care too much about what others think about them; if you are one of such then you have to stop thinking that way.

This is because if you live life based on people’s perception about you, then you have no life at all.

As a shy person, you’ll be concerned a lot about almost everything about you but you need to just be yourself and enjoy life.

Do what makes you happy!

Most shy people like to be on their own.

To gradually overcome it, try mixing with people even if it means attending a party or going for a bash.

Once you constantly do this, the feeling of being shy will leave you gradually.

There are lots of ways to develop yourself in the area of shyness.

One of such is by reading motivational books that deal on that topic and learn from it.

You can equally listen to DVD’s or CD’s or iPod on messages that can help you be a better person.

Nothing is impossible once you set your mind on it!