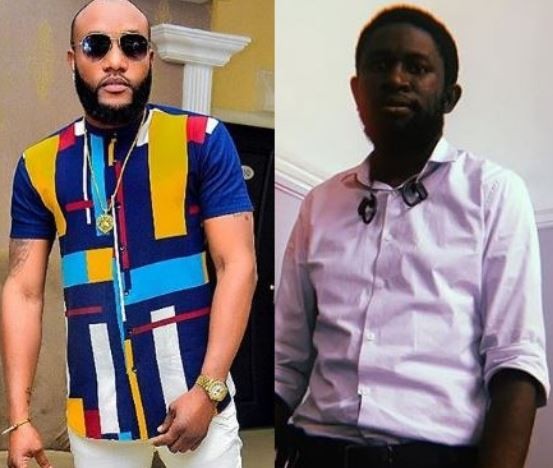 Five Star Music lead act Kcee weighs in on the Loose Talk Podcast saga. The singer who recently released a new song ‘Psycho’ with Wizkid expressed his views on a TV show Wake Up Nigeria.

The Nigerian musician said that Osagie was unfit to discuss entertainment and also say bad things about people who work so hard on their craft.

Kcee said, ‘I dont know who Osagie is, I just heard of him yesterday and if I want to be modest, he doesn’t deserve to be talking about the entertainment industry. He needs to go back to the village because he can’t just wake up and start talking about people the way he did’.

He spoke further saying, ‘without taking sides, I felt sad when I heard the things he said because alot of people put in a lot of work to make the industry grow and you can’t just wake up to rubbish their efforts with harsh words and going as far as insulting someone like Sunday Are who has been in the game for so long. I think he needs to apologise to everyone he talked about’.

Watch the clip below;