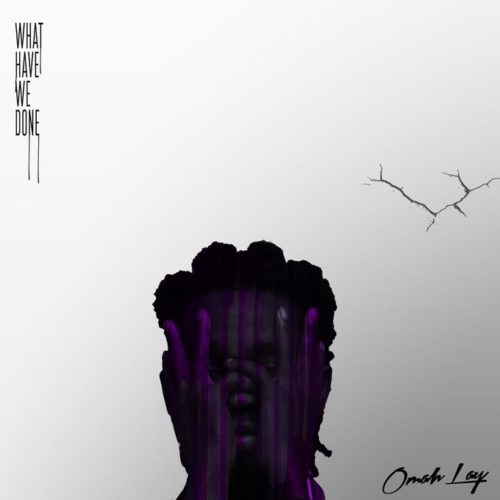 Nigerian music star Omah Lay would be dropping a new project ‘What Have You Done’ EP soon.

Omah Lay whose real name is Omah Stanley Didia clinched national fame after dropping a raving EP ‘Get Lay’d’ back in May. Eventually, all songs on the extended play became hits, enjoying massive airplay.

Since then he has become a household name across the country and has bagged collaboration top industry acts like Wizkid, Olamide etc.

The Port Harcourt-raised singer recently dropped a remix for ‘Damn‘ with American singer 6lack. While we are still raving about Omah Lay and his debut EP, another one is coming soon enough.

The KeyQaad music star announced he would drop another EP titled ‘What Have You Done’ on November 20.

He shared what would be the official cover art of the forthcoming project.