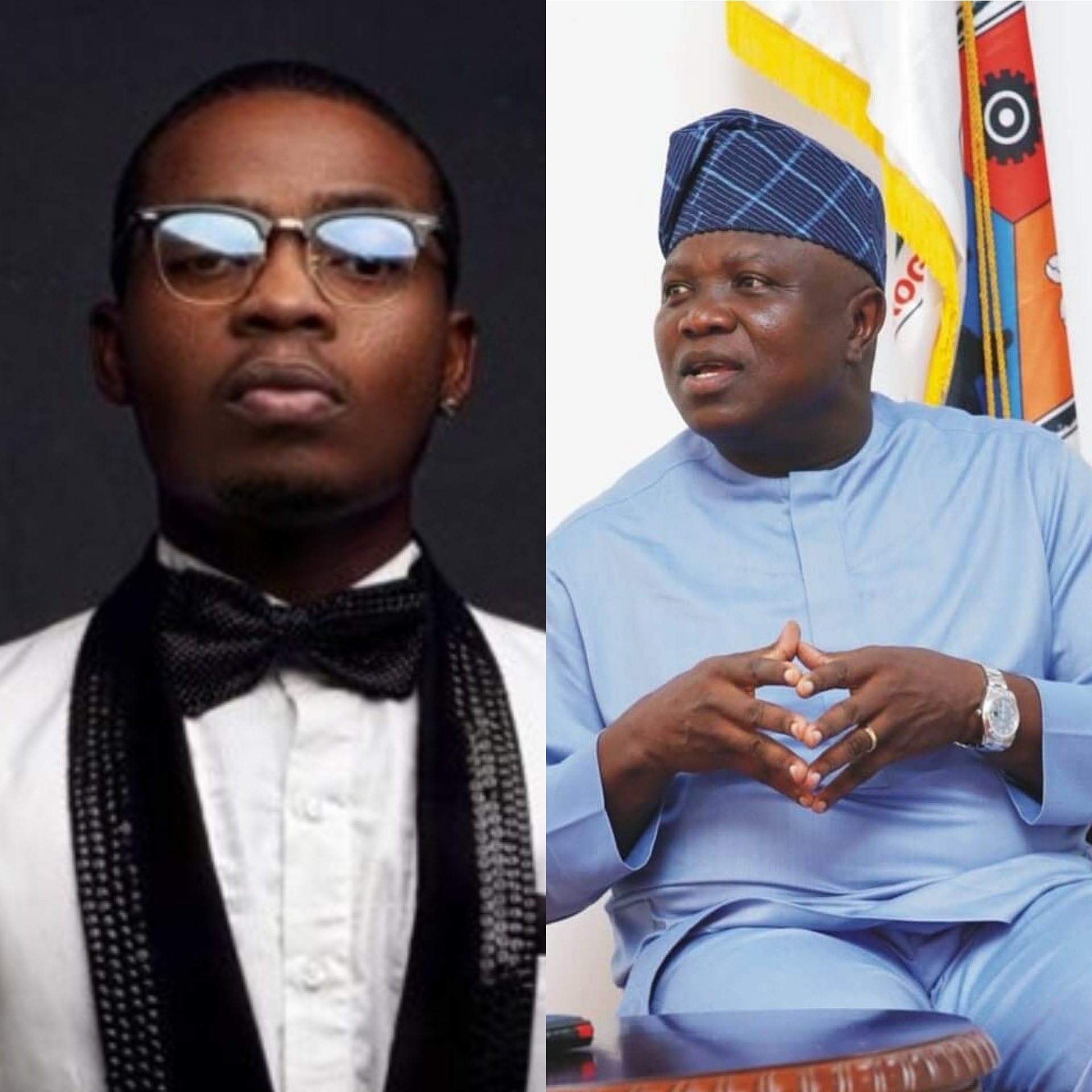 The YBNL boss in 2015 with other musicians endorsed Akinwunmi  Ambode to become the Governor of Lagos State. In spite of the open breakdown of relationship with his godfather Bola Tinubu, the incumbent governor seeks a return to office for another four years.

On Instagram Olamide again has declared his support for Governor Ambode as seen in one of his recent post. He wrote, ‘four more my daddy‘.