Obama DMW Finally Laid to Rest At His Hometown in Epe 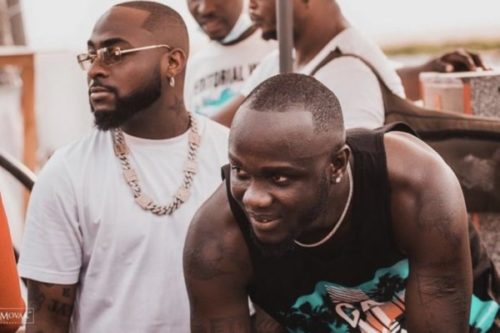 Former orderly, road manager and close associate of Davido, Uthman Ademola Habeeb has been finally laid to rest in Epe.

He was buried pronto according to Islamic rites which dictates interment within 24 hours.

The former aide to Davido and CEO of Obama Music Worldwide died of heart failure on the 29th of June, 2021 after he walked into the hospital in Lekki all by himself to complain of having difficulties in breathing.

Prior to his death, he had dined with the DMW crew including Peruzzi and Davido in the studio and never complained of any ailment.

TOP SONGS FOR YOU:

His death came as a shock and the third time Davido will be losing a close associate to the cold hands of death. First it was Tagbo, and then his bodyguard Tunji and now Obama.

May his soul rest in peace.