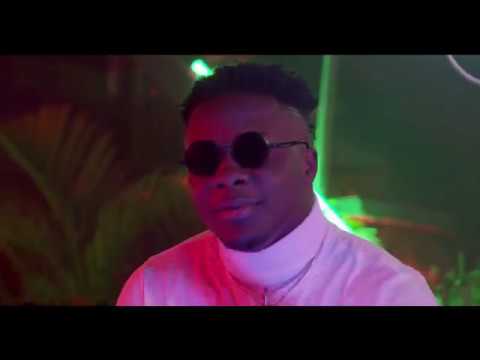 A check on Koker’s Instagram page shows that the singer has nothing about chocolate city on his bio. 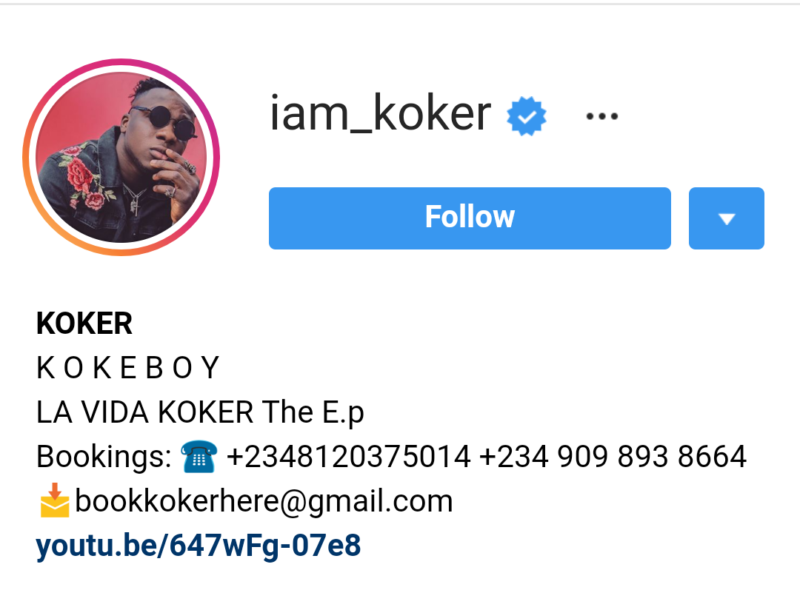 His recent song with Falz the bad guy does not have a Chocolate City logo on it. Also while announcing his ‘La Vida Koker’ EP there was also no trace of his former label in the post. On the other hand Chocolate City is not promoting his upcoming EP.

It seems like Koker has moved on to start up his own imprint Koke Boy Entertainment under which his extended play will be released.