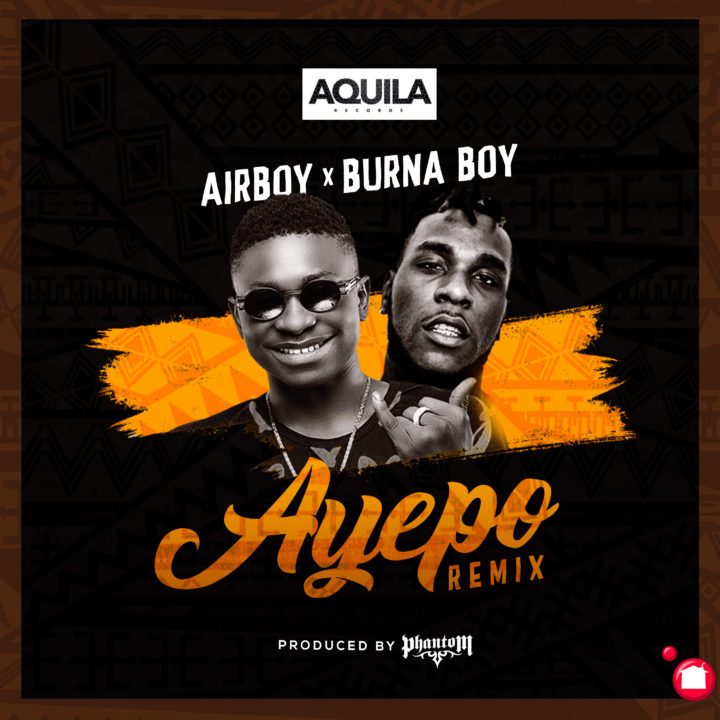 The EP ‘Vibes” is set to drop on 6th December, same day Airboy having his first ever industry Nite at the New African Shrine. The video was shot on location in Lagos by Adasa Cookey’s Squareball production team.

Watch the video below,