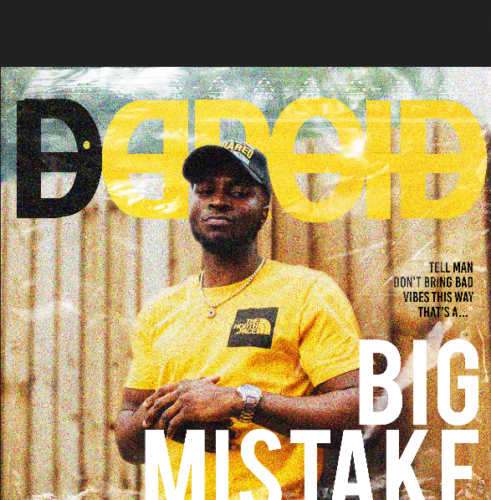 From Birmingham by way of Lagos, DDroid has literally come a long way. Having been part of a successful Birmingham duo Wavy Gang who are still standing strong, he is now exploring his own world of freestyles and releases.

DDroid has been adaptive to many genres, he is able to showcase different sounds whilst staying true to his style and lyrical meaning. His hard work and dedication to his sound is a constant grind, whilst he experiments with new sounds and working away on his music and keeping his fans close to his journey.

Supporting Gambimi on his ‘Picture Perfect Tour’, DDroid will perform at the following shows:

Video for ‘Big Mistake’ will be live on release day 14th November.