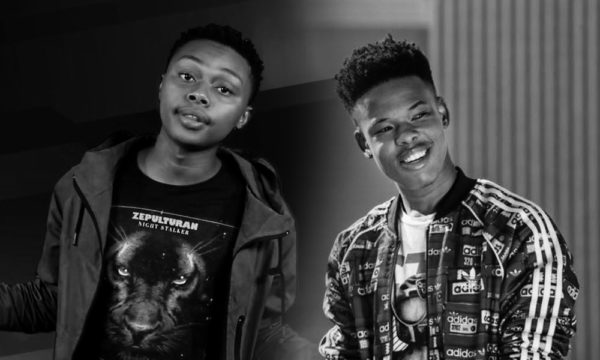 It seems the rivalry between Nasty C and A-Reece is no more as the later was invited to join him on his Ivyson Tour.

Nasty C said it was a way to publicly end the alleged beef with his colleague as the media made it look.

“I just thought it would be really dope to introduce him to my crowd in Durban and at the same time show people that we are both dope. To show people that – I wouldn’t even say squashed the beef because there was never any beef – just to clarify that to people. I wanted to use my biggest platform‚ and something I truly value‚ so that people can see that it’s absolutely genuine.”

Still speaking to Tshisa Live, Nasty C explained why he wanted A-Reece to make the Durban leg of his tour.

“I was just thinking about who I should put on. I always try to put on people that are unknown or like slept on. I know he’s known already‚ but I was just like‚ in Durban he’s not as big of a deal as he is in Jo’burg or Pretoria where he’s from‚ obviously.”