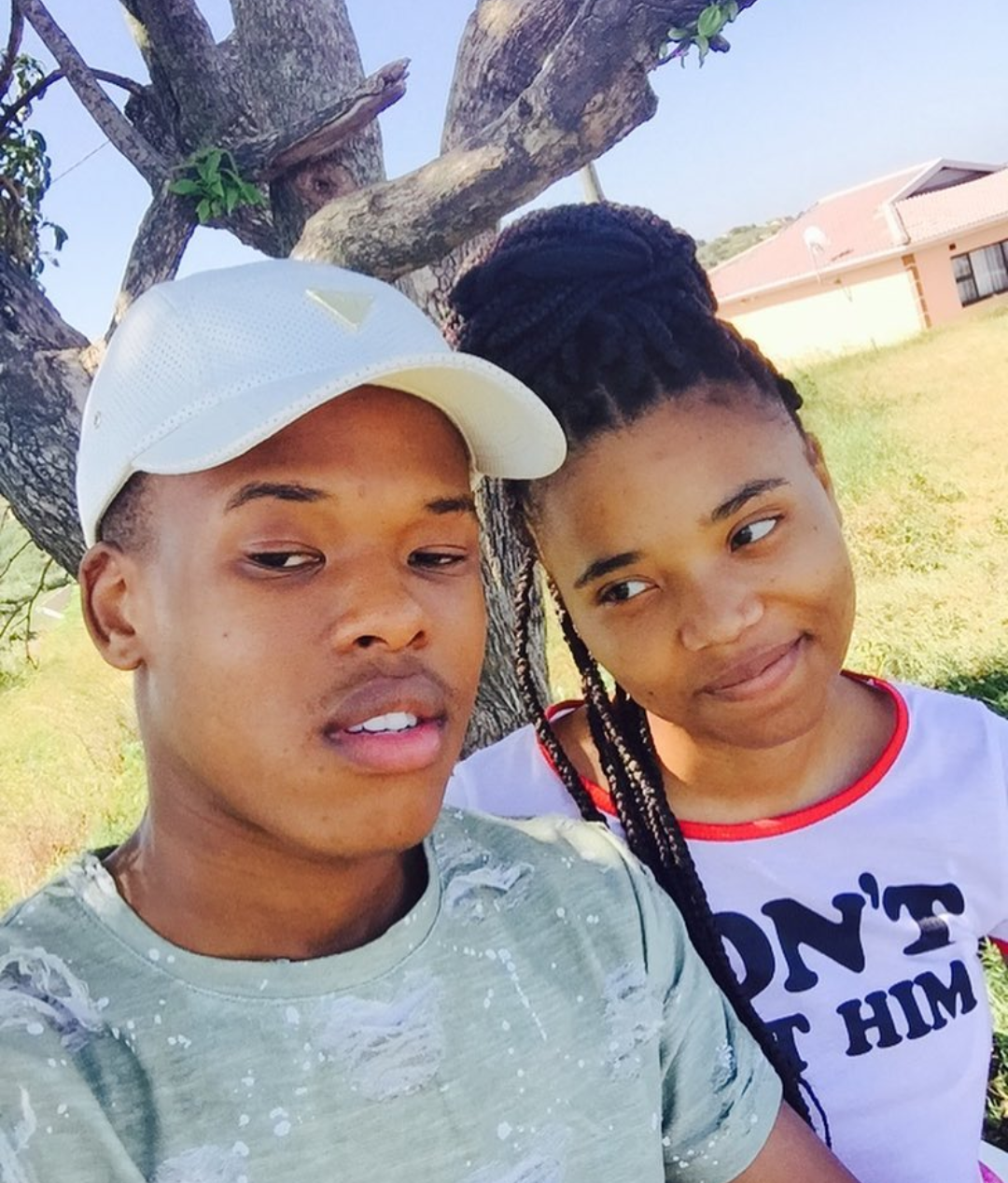 Since South African rapper Nasty C burst into limelight little or nothing has been known about his girlfriend. In a recent interview the ‘Strings and Bling’ rapper explains why he hid his girlfriend for so long.

“Before I didn’t wanna do none of that because she was still in high school and in matric too. I didn’t want to do that to her, you know distract her. Plus I was still kind of blowing up and it was hard for me to adjust, so I wanted to give her time.

“She’s cool now and understands that she’s a part of it. She’s blown up too now. Since we’ve kind of went public, she even gets stopped for pics and stuff and she smiles and takes the selfies,” Nasty C told TshisaLive.

He further stated that his girlfriend doesn’t really like it when he raps about their relationship in his songs. He mentioned that she was infuriated at some point before.

“The only time I did that (rapped about the relationship) without talking to her first was during Bad Hair days. She was a bit upset I did that. But with Strings and Bling I spoke to her and I played all the music for her to listen to before other people and she loved them. She plays the music all the time.”