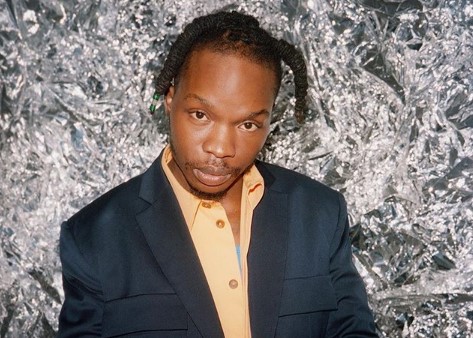 Tuesday 6th September, Naira Marley and thousands of Nigerian youth planned to come out en mass and protest the ongoing brutality and harassment from Sars operative.

Last Sunday, the ‘Idi Oremi’ crooner had announced plans to lead an #EndSars protest with decent support from the populace. A location was picked for the said protest which drew the attention of the Minister for Youth & Sports Sunday Dare and the Nigerian Police.

After consultation with the Nigerian Police and Sunday Dare, the protest has been called off.

Naira Marley announced the cancellation of the protest via his verified Twitter handle.

We won’t be protesting anymore because there’s a lot of changes being made right now. As a Marlian we will give them a week to see the changes and if there’s no changes we will start a mass protest. #togetherwecan https://t.co/RNBXZ0IOfw