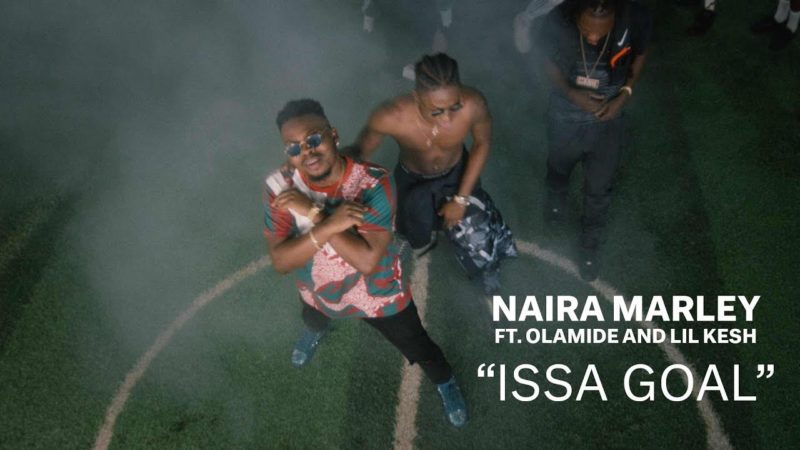 From that point forward, he’s put out a constant flow of tunes straddling both London and Lagos, Nigeria.

His most recent single, the delightfully blissful “Issa Goal,” has produced a huge number of recordings of fans doing the shaku.

The track highlights visitor verses from Nigerian rappers Lil Kesh and Olamide Baddo and is something of an authority informal song of devotion for Nigeria’s soccer group as it gets ready to contend in this present summer’s World Cup.

Its music video is a lovely, green-and-white festival in the city of Lagos. Watch it below.