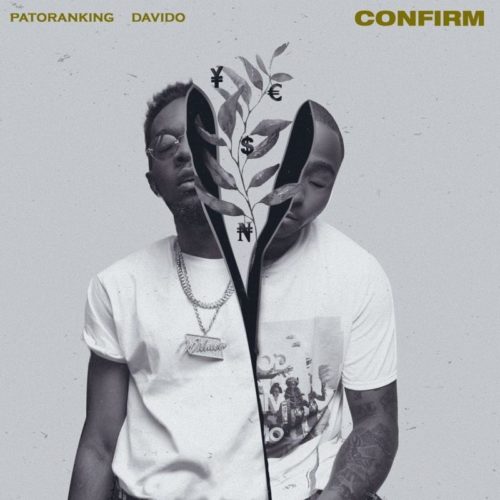 Catch up on this brand new banger coming from Patoranking – Confirm ft. Davido out now!

The dancehall star is gearing up for the release of his third studio album and this new single is the first track off the yet to be released body of work. According to Patoranking his upcoming LP is titled ‘Wilmer’.