Search
By Dre Pompey on May 29, 2018 Video
ShareTweetShareTelegram 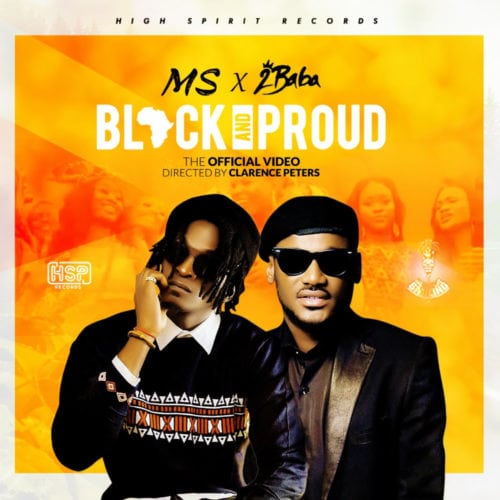 MS – “Black and Proud” was produced by Geamat, mixed & mastered by Brain on the mix while the visual was shot & directed by Clarence Peters.