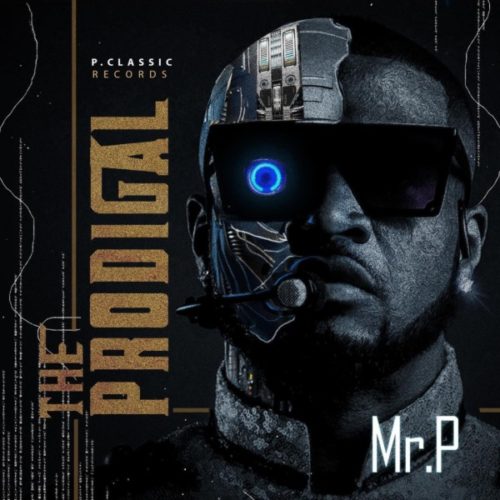 It is the latest song off Mr P’s new album “The Prodigal”, previously he released two lead singles “Just Like That” and “Paloma“.

The synergy between Mr P and DJ Switch is amazing with the latter’s voice giving the tune the much needed feminine vibe. This would hopefully be another massive song across the country with heavy replay.