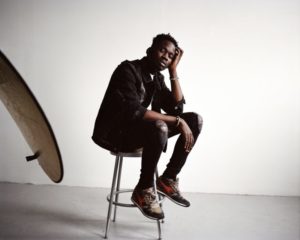 Let the debate rage on: history is history, fact is fact. Mr Eazi‘s claim about Ghana’s influence on Nigerian music remains true, as far as highlife and its modern iterations are concerned. (I had sided him on an earlier post).

But I take exception toward his latest remark, about jabbing his fellow musicians and his rather weird and protectionist attitude to his claim of origination.

There’s nothing wrong about being the catalyst of a new musical movement. But there’s something wrong and scornful about making snide remarks that belittle other people.

And it’s a mess of creativity. Arts – it should be stressed, is heavy on repurposing. So yeah, it doesn’t matter if other folks have owned your style and tweaking it to create other forms.

Take the credit but chill on the ego. (Juju musicians are better at this. I remember the Shina Peters and Dele Taiwo frapapa, of Afro Juju and Funky Juju, one being an iteration of the other). About the only factor that is really out of Eazi’s hand is the force of capitalism, which explains how Ghana music (and his career) are at the mercy of Nigeria’s consumer power.

You can’t deal with that. It is what it is. And making unguarded comments is an insensitive way to engage with an audience that appreciate (and demand) the music. I’m personally quite surprised how Eazi’s style – Banku, Ponpon, or whatever, is massively accepted.

I’d assumed it’s a fad that would soon go in the way of fads. Dude had be better careful so he doesn’t distract his career with this unnecessary media noise. The excerpt is from my current read – “Highlife Giants: West African Dance Band Pioneers” by John Collins, an authority on highlife. (I found the book inside Ebeano Supermarket, Lekki. Didn’t know the store has a book section). 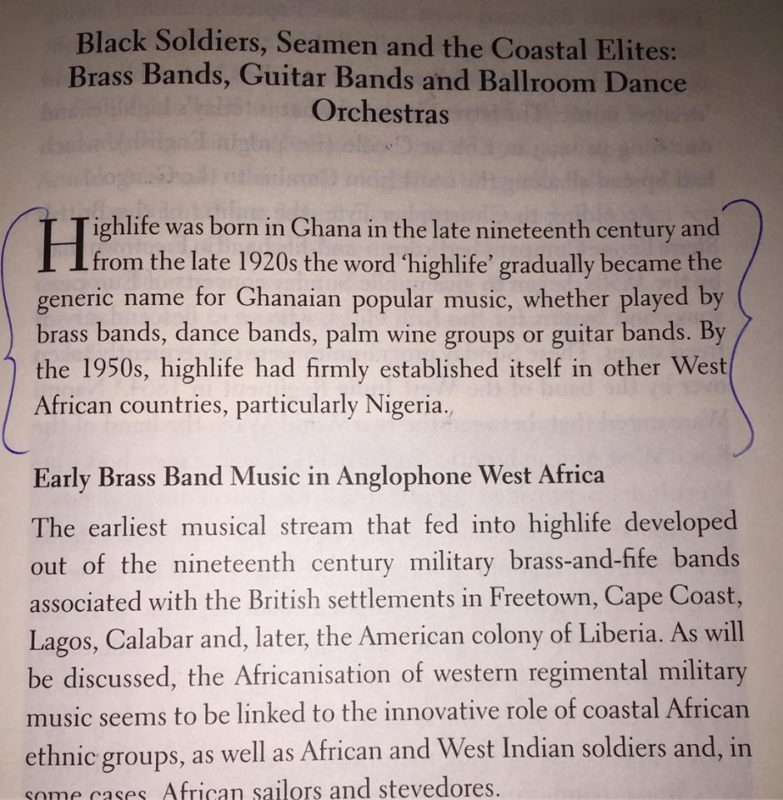 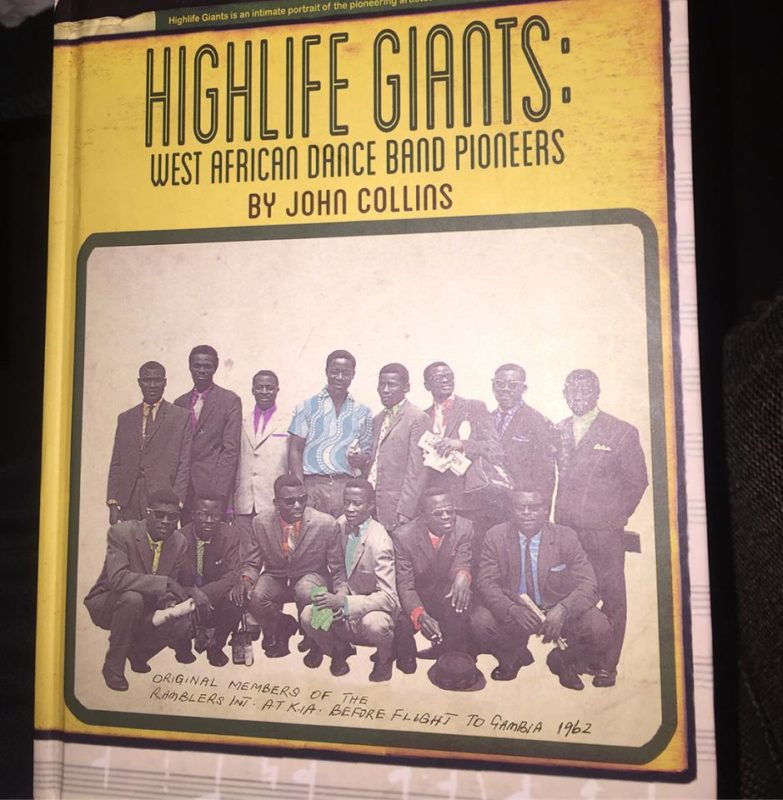 I shall recoup the N4250 price after reading it when I pass it to someone who would find it hard to get and so will take my copy for N10, 000. Not my fault; I’m saving money for my unborn children’s Harvard school fees).