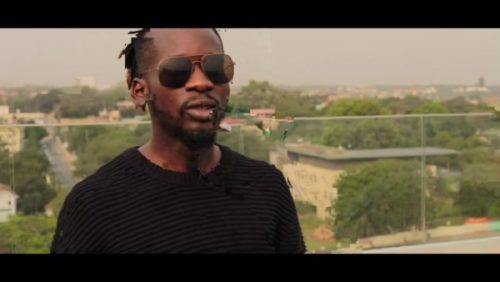 emPawa Africa boss Mr Eazi is prepping up for his new releases a new EP and single.

Nigerian singer and music mogul Mr Eazi is ready to dish out new music to his fans but however, it would come in bits.

In a new video via his YouTube channel, Mr Eazi announced that he has a new single coming in the nearest future titled ‘The Don’. The new record would be produced by Killertunes.

After the single ‘The Don’, fans would then have his new extended play ‘Something Else’.

These releases earlier mentioned would come ahead of ‘Life Is Eazi’ Vol. 3.