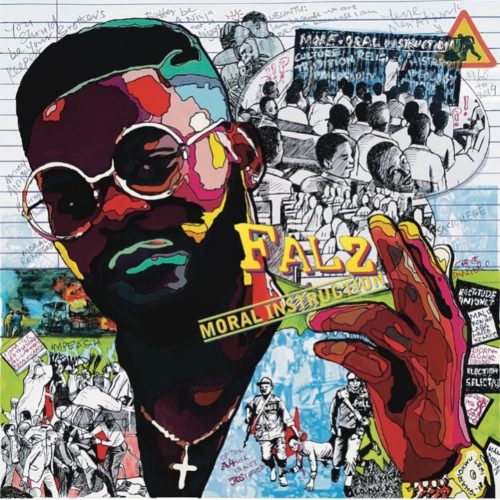 We didn’t see it coming so soon and in a short time frame, but Falz decides its time for the release of his fourth studio album.

The album which is just a few days from release according to Falz will be titled ‘Moral Instruction’. Already a single ‘Talk’ believed to be on the album has been put out today.

‘Moral Instruction’ will be officially out on the 15th of January. As released by the UK trained lawyer, his next body of work would be controversial in it’s  theme.