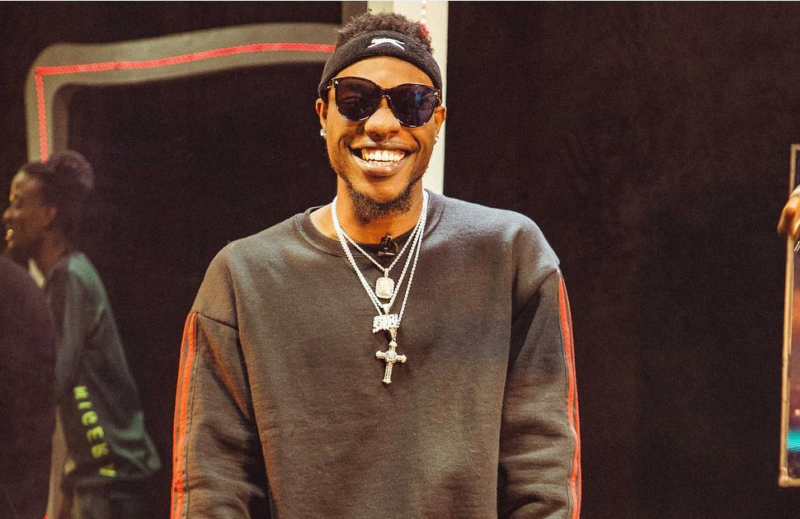 Rasaki Music Group boss Damilola Afolabi better known as L.A.X has come out the clear the air about his relationship with singer Victoria Kimani.

L.A.X was in the news some days back, because he said Kenyan singer Victoria Kimani was his girlfriend. The latter lashed out denying that there is nothing between them, she said “Lies and corruption”.

At the moment, the “Gimme Dat” crooner wants to set the record straight and has clarified that he is not dating Victoria Kimani.

“It was a misconception. I granted an interview and I said she (Kimani) was my ‘Woman Crush Everyday’. I didn’t say she was my girlfriend. She’s my friend and we are cool; I even have a song with her on my forthcoming album. However, with what happened, I think I need to change my crush. I am actually not in a relationship at the moment. The major quality I look out for in a woman is someone who is understanding.”

Speaking of his upcoming debut L.A.X told Sunday Scoop work on the album is near completion.

“I have been recording for a while and the album will be released before the end of the year. However, I will be putting out a single next week. Some of the artistes I worked with on the album are Davido, Wizkid and Ycee,” he said.