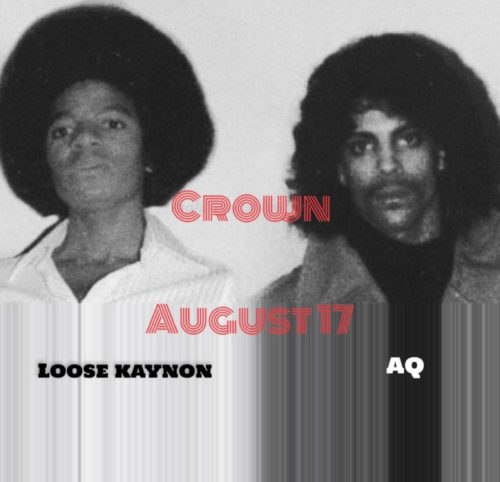 As earlier promised veteran rapper MI Abaga has unveiled the album cover art and tracklist to the first album he executive produced this August.

Just before the month of July ended, Chocolate City CEO, MI Abaga had announced three albums will be released in August which he would be the executive producer.

The first instalment is Loose Kaynon and AQ  hip hop album titled ‘Crown‘. MI Abaga has showcased what the album cover art is like and the tracklist of songs on the album. Further details show that the album will be out 17th August on all platforms. 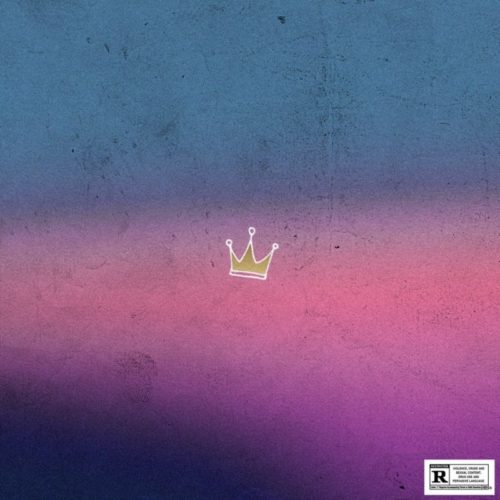 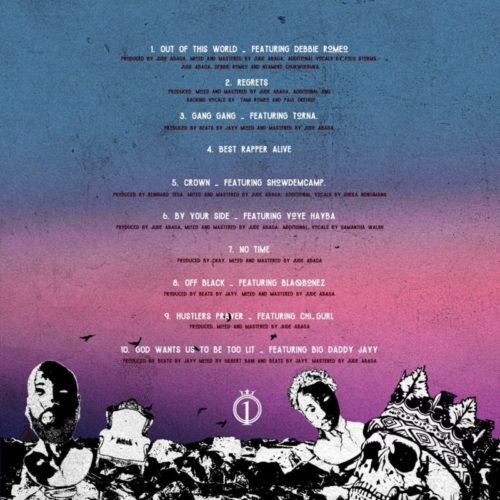