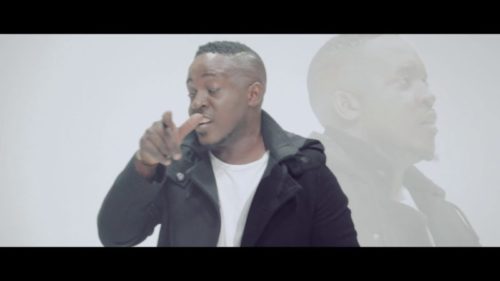 Veteran hip hop star MI Abaga unleashes a new video titled ‘Brother’ which was actually done in 2015. The video features Nosa and Milli. MI Abaga preaches forgiveness for those he has hurt and those who have also hurt him. Special shout out to Brymo, Ice Prince, Jesse Jagz on the track.