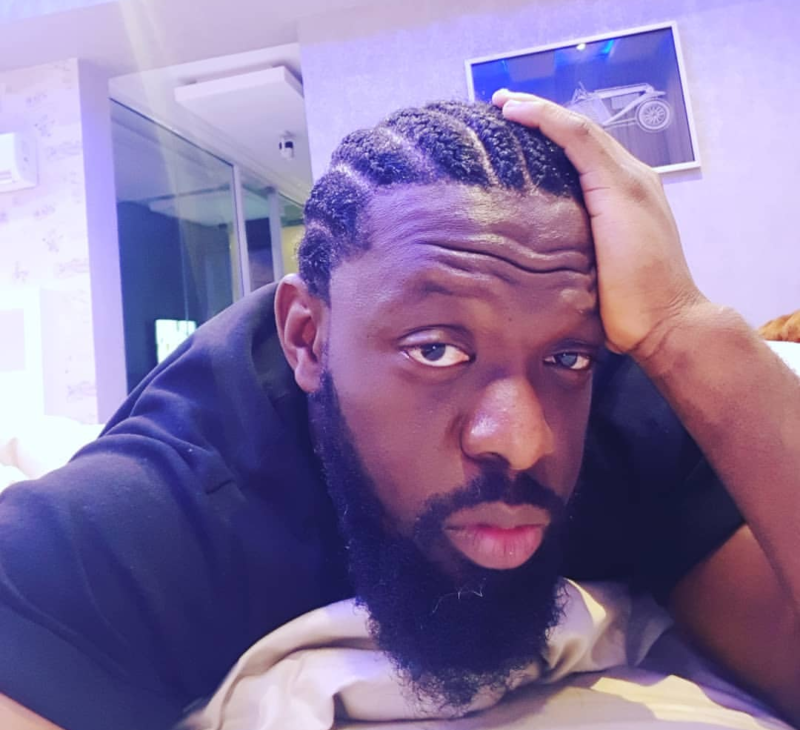 Before becoming independent bosses Patoranking and Runtown were close affiliates with Timaya. Despite working with the boys the DM Records boss missed out on signing them to his music imprint.

During an interview on Beat FM Lagos, the ‘Bam Bam’ crooner talks about having to work with Runtown and Patoranking without officially signing them, he also gave his own towards and marriage and settling down.

“I did not understand the business then,” Timaya said.

“I don’t want anybody to be like they are doing it because they are not in a good spot.

Timaya clearly stated that there are no regrets about not giving recording contracts to Patoranking and Runtown. He said he can’t bring them back as they’re doing fine on their own  “They are bosses already.”

Still on the interview Timaya attributed his ability to churn out hits to God.

“Nobody knows how to make hits.

“I don’t even know. I think it’s just God and secondly, when you work all the time, you have a lot of songs, you need the right people around you to tell you the right songs to put out so I don’t feed myself with bad energy.”

“I’m not saying I don’t want to get married. I am not ready. Jesus Christ died at 35. He never got married.”