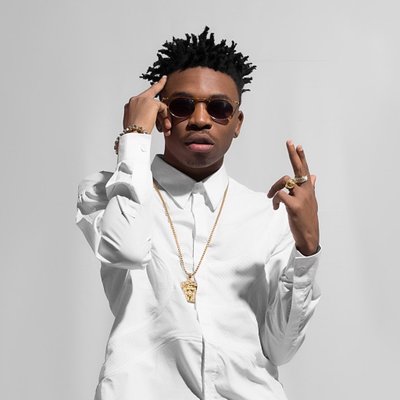 DMW Artiste, Mayorkun has stated that he is set to drop his debut album in 2018. Mayorkun made a post on twitter to inform his fans about the forthcoming album. In his tweet, he declared that the album is 80% ready & he added “let’s fire down! ??”