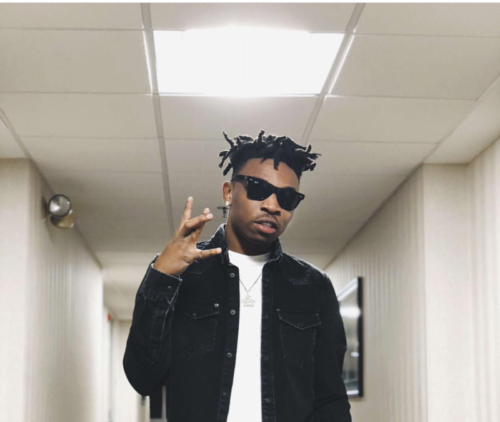 It’s testimony season for Mayorkun as he cops a new Porsche car for himself. The DMW boys are balling just like their boss Davido.

Earlier we reported that Davido has finally had his private jet delivered to him in Lagos. In another news, Mayorkun has followed the steps of his boss as the music star bought himself a brand new Porsche car.

Still basking in the excited of that, the Mayorkun will be dropping two new singles on Monday titled ‘Posh’ and ‘Fantasy’.

See his new whip below: