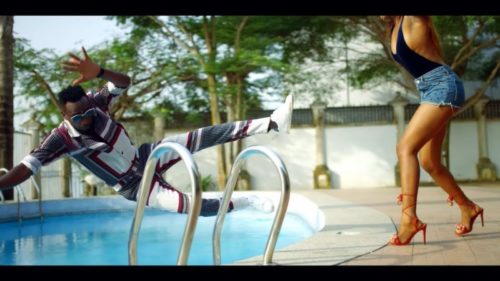 Here is the visuals to Mr May D – By Force ft. Peruzzi out now!

Just before the year draws to a close, Confam Entertainment presents the video to Mr May D’s single ‘By Force‘. Raving DMW artiste Peruzzi was featured on the track.

Mr May D is attempting to walk away from a toxic relationship as depicted in his visuals.

It was shot and directed by Legacy Films.