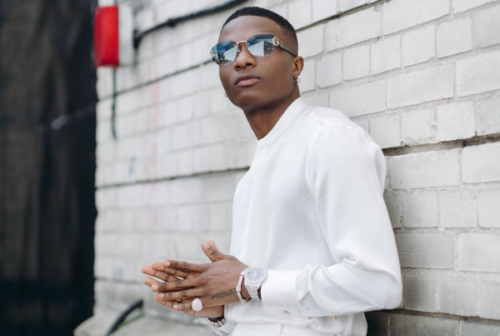 The long awaited ‘Made In Lagos’ album from Wizkid is ready as announced.

Starboy Wizkid has announced that his fourth studio album ‘Made in Lagos’ is ready and would be released soon enough.

Fans of the Starboy have been looking forward to the new project and it would fall into their laps in no time.

Wizkid also revealed the artistes who would appear on the album. Some of whom are Damian Marley, H.E.R, Tems, Ella Mai, Burna Boy, Terri etc., via his Instagram story.

He also listed some music producers who worked on the album like Sarz, P2J, Kel P, London etc.

With this announcement we are hoping Wizkid would drop ‘Made In Lagos’ next month.

PS: He has fixed an official date for the MIL album release. This would be on his birthday 16th July, 2020 when he would turn 30. 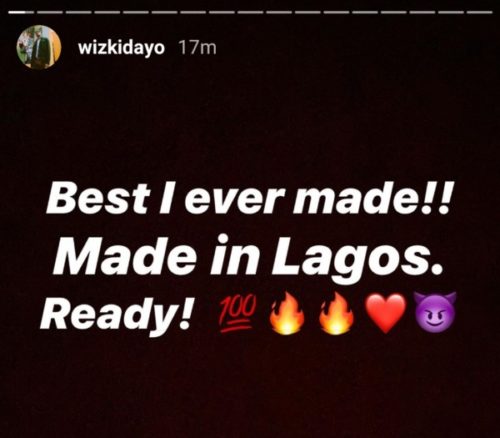