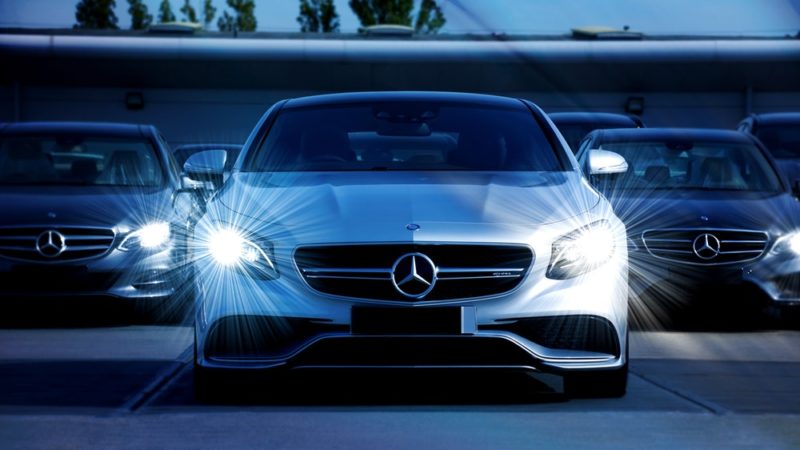 …it’s actually a bit embarrassing. Here is what happened. First, he called me and asked me whether I would want to see him close some deal up close.

I was a bit surprised. But then I recovered and I jumped on it – Real FAST.

So he asked me to come around to his office so we can go together. ‘

At first I was surprised because I thought the deal would happen in his office. 4.34 PM I was already in his waiting room. A little after 5 he walked out of his office briskly, looked at me and said:

I followed him out to his car, we got in and he pulled out and….wait for it…we drove to a high end restaurant. I don’t know if restaurant is the right name for the place. Those who stay in Enugu would know the place – Voodoo Lounge.

Which is something I have come to notice about these big boys. Funny enough, contrary to what I used to think, some of the biggest deals are not closed in offices…

…they usually do it in bars, clubs and restaurants, over cat fish and a bottle of Hennessey. They hang out, and in very normal conversations big deals are closed – right under your nose. It isn’t as glamorous as we think. Just simple ”I have this – see how much I’m selling it, you wan buy?”

This particular deal was over some real estate. There was laughter, he simply introduced me as Nonso (my igbo name) and I stayed in the background most of the time – quiet, listening and learning.

What I learnt from that conversation alone is a subject for another post.

But here was where the blunder happened.

I had just watched this man close a 14 million naira deal, over cat fish. Dude wasn’t even excited – but my blood was pumped. I was MAD with excitement. What!

And as we were leaving I said:

He turned, and gave me the nastiest look I have ever gotten from ANYONE in my life. I did a double take.

What did I say wrong? Why was he looking at me that way.

‘’You feel there is a way’’. He opened his car and got in, still talking.

‘’To you people it’s blow. I wan blow. I wan hammer. You all think it’s just a one deal thing’’. He put the car in reverse and pulled out of the parking lot. Then turned and looked at me.

‘’With legitimate money, you never blow. Or hammer. You grow. Blow is a quick money vocabulary. Show you the way is a shiny object chaser vocabulary’’

He put the car in drive and gunned for the gate.

‘’Look. This money thing is a process. Before you can have that one deal that changes your life. That contact that changes everything, you must first build up momentum in whatever field you go into over a period. Then you shake some trees, and shake some trees and then people start taking notice of you, and then one day that deal comes up and you move in on it’’.

He looked at me briefly.

‘’I brought you to tag along because I feel you are smart. What you need is the mindset, not a way. Because even if I show you the way and your head is messed up the way will take you nowhere’’.

He took a turn and continued driving.

‘’There is no way. There is just you, and your ability to choose a field and keep asking yourself how can I make more, very fast, from this stuff I’m doing and keep doubling that money without blowing everything’’.

Then push all that money first into something that makes your life stable, not rich; stable, son. STABLE – Businesses, assets and investments that make sure you don’t go hungry, or have to worry about school fees or when your grandmother suddenly gets a heart attack and you need to show up for her….

…when you are stable, then it’s time to be rich. This is when you start building that major business. The time it takes to get here is dependent on how fast you make more.

‘’You Grow, son’’. He said. ‘’You don’t blow. Sometimes you get lucky and get rich while building stability. But when you want to blow, and you chase crazy quick money schemes that is how you blow everything. The money game is like chess. It’s a progression game’’

…you start with one shop, son. Then you grow sales, then you start another one elsewhere – your income jumps. You open another one. Then another one. And another as the business or your investors slowly starts paying for that expansion. But you youngsters want 5 shops at once when you don’t even know how to run one, and that is how you lose everything’’.

I was quiet. Thinking about it all. But one sentence kept ringing in my head – ‘’You start from one shop’’.

That was the last time I asked him that question.