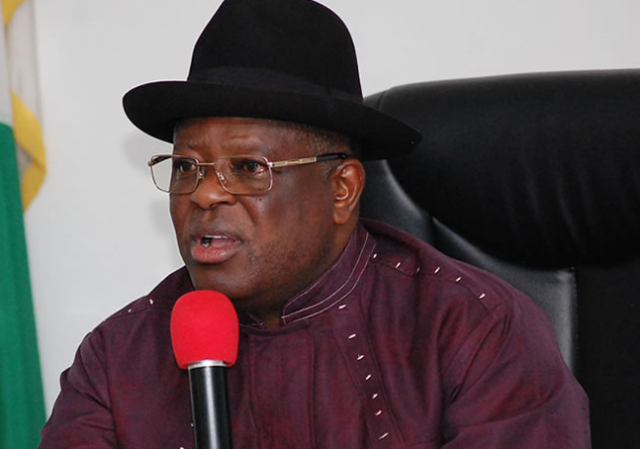 The Ebonyi state government has ordered the immediate closure of all public and private schools to check the spread of Lassa fever which broke out in the state recently and has so far claimed at least three lives with many others on hospital admission.

Students and pupils were seen returning home from school while concerned and panicky parents also went to pick their children.

The closure, announced Thursday, is part of proactive steps taken to arrest the spread of the disease in the state, according to Prof. John Eke, the Commissioner for Education, said in an interview.

According to him, the state government embarked on the measure to effectively control and contain the spread of the dreaded Lassa virus which had claimed some lives including two medical doctors.

The commissioner, however, said that the Lassa out break in the state was not alarming, but noted that the closure of schools was done to check the disease spreading into schools.

“First of all, I want to inform you that the issue of the outbreak of the Lassa disease is not in alarming rate, and what we have done is to ensure that we effectively put the spread under control.”

“Again, a womn was yesterday (Wednesday, Jan 17) diagnosed positive of the virus and this patient has her children in schools.”

“We believe that one of the best ways to handle the situation is to shut down our schools until we are sure that our pupils and students are safe.”

“The schools will remain shut for seven school days to enable us monitor the situation and we appeal to parents, guardians and school authorities to comply with the directive,” Eke said.