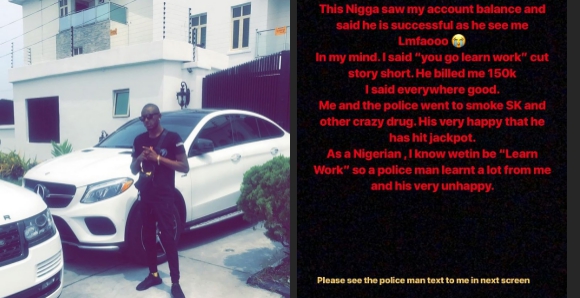 Lagos Policeman Vows To Kill Man That Drugged Him While Trying To Extort – A Lagos policeman who was drugged and outsmarted by a man he was trying to extort, reportedly vows to kill him.

According to the man, the Lagos policeman, after searching through his phone and he seeing his account balance thought he could extort him. 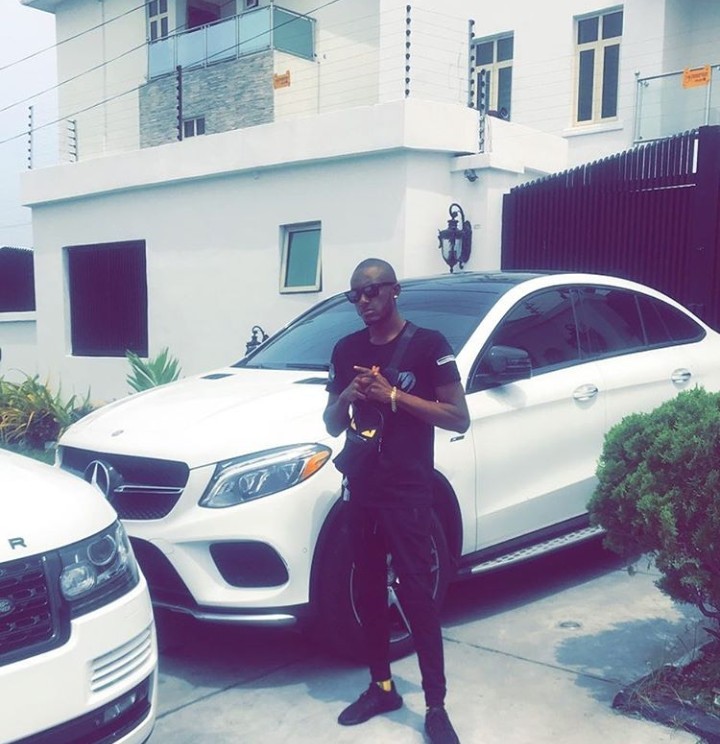 See text and screenshots below:

“I don’t know the reason why a police man will send me this text, because he was not able to extort me off 150k his a surulere police officer known as Uche (Felix) from Awka state. He initially billed me 300k and asked for an android phone….I laughed in my mind, I just showed him a little bit of foolishness in wisdom and his pissed and sending me threat messages? What is wrong Nigeria police turning into?” 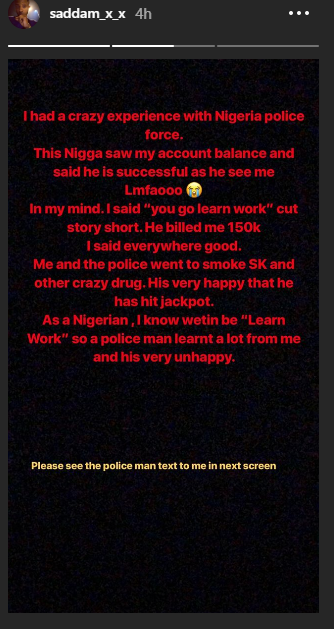