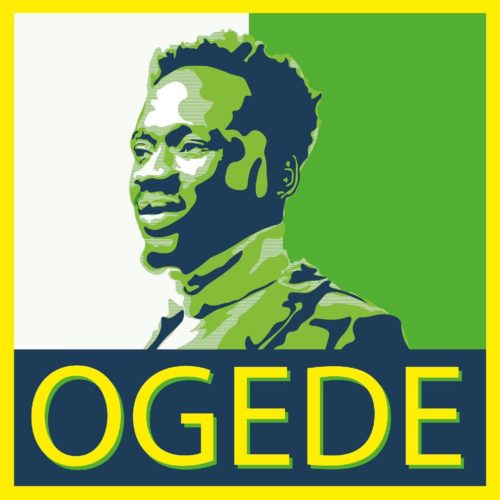 Banku Music boss Mr Eazi will be dropping his second mixtape in the next seven days.

Ahead of the planned release, the music hit maker has showcased what his album tracklist looks like. The name of the mixtape is titled ‘Lagos To London’ and it will house 15 tracks.

So many great & selfless people came together to help me make this sonic compilation It is with so much gratitude that i share this tracklist!!! pic.twitter.com/QauvFsKLAG