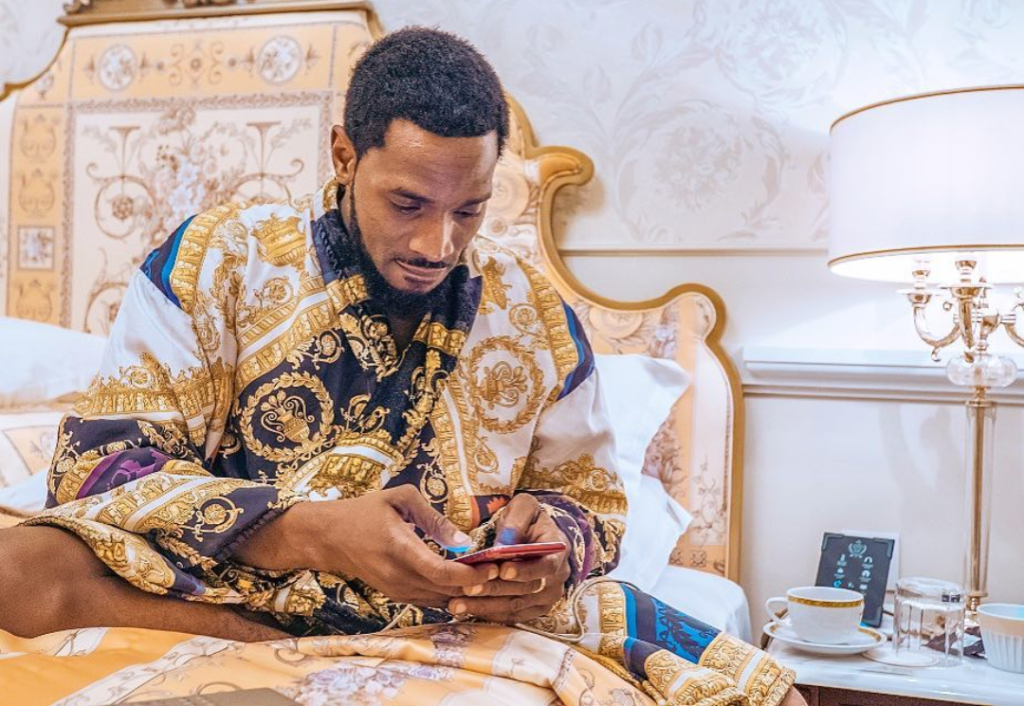 Lady who allegedly  accused D’banj of raping her denies being arrested  by the police.

The Nigerian  Twitter space was buzzing  with news that Seyitan, a certain lady who accused D’banj was arrested and in police  custody for speaking out against  the singer.

Earlier,  D’banj had involved the services of his legal team to take over the case of rape allegation thrown at him.

However, according sources D’banj did not only income his legal team,  he also used the police to arrest his accuser and everyone involved.

This morning, Seyitan  through her Twitter account dispelled any rumours she was arrested  by the police. She also said she is putting the incident behind her.

See her tweets below.

I’m done with all these back and forth drama…Frank took me to the party and gave me the key to the room.
I’m moving on and leaving everything behind me. Thanks and God bless

I don’t know where all this rumors are coming from . Myself and my mom were not and have not been arrested .