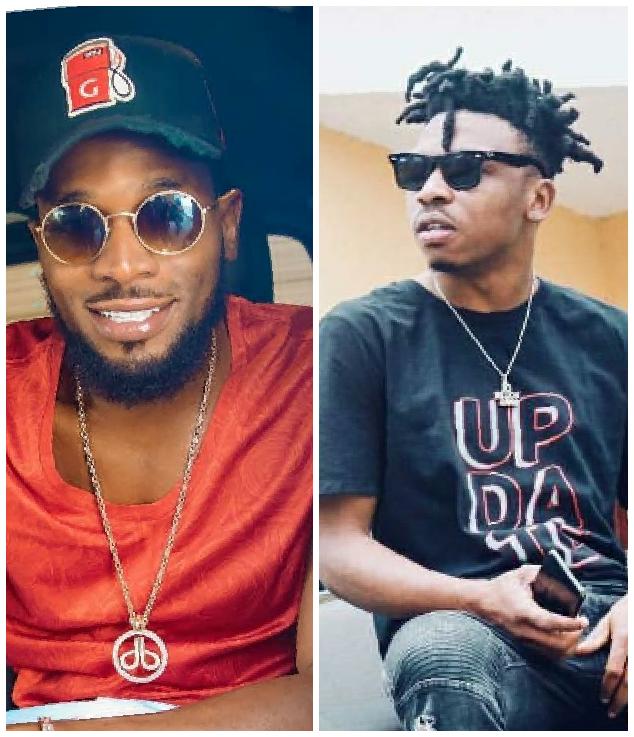 You may not have seen it coming but it’s really a thing, D’banj and Mayorkun have new music together.

Elite Nigerian singer and businessman D’banj has snapped out of his grieve as he begins making music again. According to a new tweet by the ‘Emergency’ crooner he had just finished recording a new song with the DMW star.

He revealed that one of his crew members urged him to collabo with the buzzing music star.

Below is what he tweeted.

Congratulations @IamMayorKun you should thank. @CheekyChizzy_ he made me do this now We Got One. #HitAlert ?