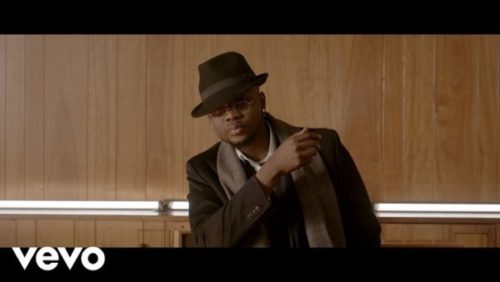 The single fills in as Kizz Daniel’s third yield for the year, it comes after the arrival of his past song labeled ‘Eko’.