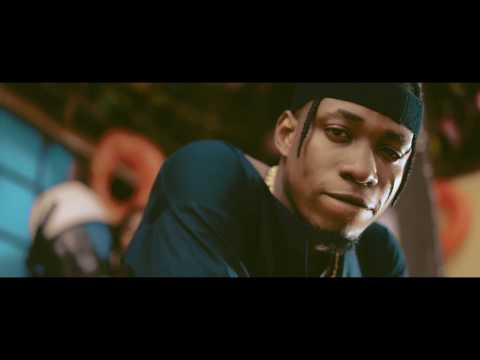 King Perry was with a new feeling of glamour & determination in the video.