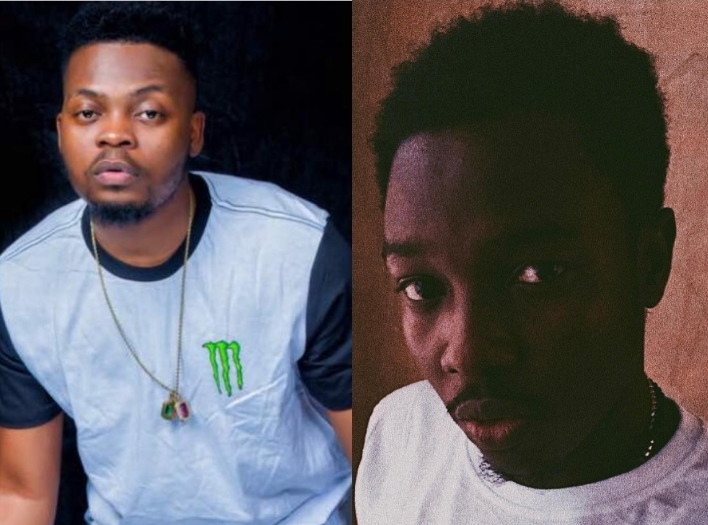 Olamide, highly regarded for dropping hits every year and also starting viral trends with his music has heaped accolades on Killertunes. Baddo said left to him the talented music producer is the best music producer so far this year.

Killertunes is signed to DJ Spinall’s The Cap Music and he also produced Olamide’s hit track ‘Motigbana’. He is also responsible for producing hits like ‘Nowo‘, ‘Baba‘, ‘Fake Love‘ etc.

Olamide shared his opinion on Instagram and most likely the rapper and singer has more tunes coming as produced by Killertunes.