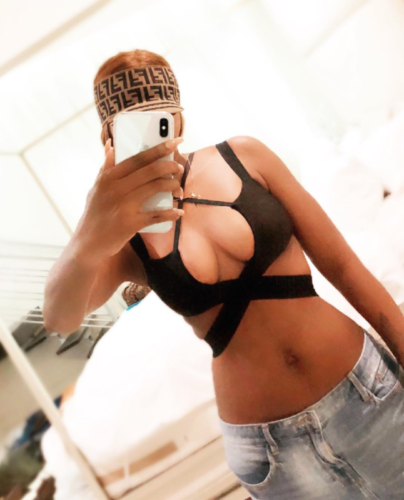 First lady of one of Africa’s biggest record label Tiwa Savage of Mavin Records is still milking all the attention and buzz he is getting at moment. The ‘Ma Lo’ crooner has been the talk of town following her role as a video vixen in Wizkid’s ‘Fever’.

Lots of people have criticized her move to play a dotting sexy vixen with her bestie Wizkid. However, Tiwa Savage has mentioned that she isn’t slowing down any bit.

Recently the singer got fans talking again as she put her hot body on display on Instagram. She captioned her photo ‘keep ’em talking‘. Tiwa also announced new music was in the works.